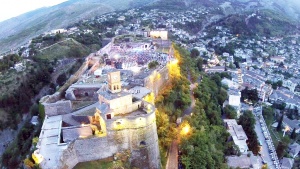 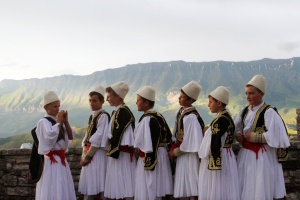 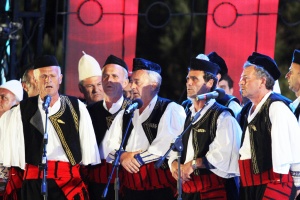 Folk Music Instruments Craftsmanship is a special distinct craft among the whole Albanian crafts. The folk musical instruments were handcrafted by the performers themselves within each family and in special cases by the folklore transmitters. This tradition continued until the end of 19th century – beginning of 20th century, time when the first stores crafting and selling musical instruments started to emerge.

Hand crafted Albanian musical instruments include many types such as: “gajde”, “fyell”, “cyrle dyjare”, “çifteli”, “sharkí”, “lahuta”, “dajre”, drum, “zumare”, “laurí”, “buzuk”, “bakllamá” etc. Initially the artisans who crafted such instruments worked also in other types of products of crafts. The specialization of artisans only in this art of craft started in the 20th century. Even after World War II, the art of handcrafted production of musical instruments continued in a production unit in Tirana for the needs of public cultural activities in Albania. 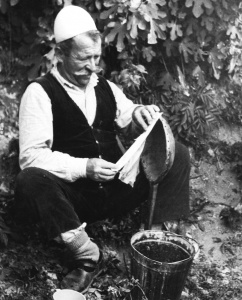 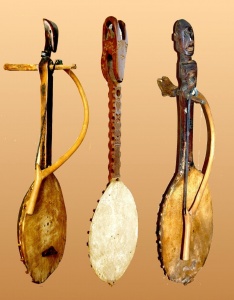 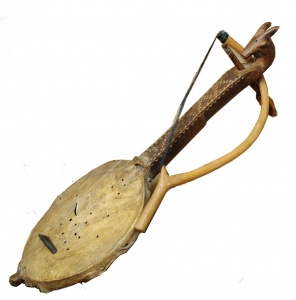