What is Intangible Cultural Heritage?

The term ‘cultural heritage’ has changed content considerably in recent decades, partially owing to the instruments developed by UNESCO. Cultural heritage does not end at monuments and collections of objects. It also includes traditions or living expressions inherited from our ancestors and passed on to our descendants, such as oral traditions, performing arts,  social practices, rituals, festive events, knowledge and practices concerning nature and the universe or the knowledge and skills to produce traditional crafts.

This intangible cultural heritage, transmitted from generation to generation, is constantly recreated by communities and groups in response to their environment, their interaction with nature and their history, and provides them with a sense of identity and continuity. While fragile, it promotes respect for cultural diversity and human creativity.

The importance of intangible cultural heritage is not the cultural manifestation itself but rather the wealth of knowledge and skills that is transmitted through it from one generation to the next. The social and economic value of this transmission of knowledge is relevant for minority groups and for mainstream social groups within a State, and is as important for developing States as for developed ones.

“Safeguarding” means measures aimed at ensuring the viability of the intangible cultural heritage, including the identification, documentation, research, preservation, protection, promotion, enhancement, transmission, particularly through formal and non-formal education, as well as the revitalization of the various aspects of such heritage.

The Convention for the Safeguarding of the Intangible Cultural Heritage (2003)

The Convention for the Safeguarding of the Intangible Cultural Heritage was adopted by the General Conference of UNESCO at its 32nd session, held in the period September 29 – October 17 in Paris. The adoption of the Convention became a milestone in the evolution of international policies for promoting cultural diversity, since for the first time the international community had recognized the need to support the safeguarding of intangible cultural heritage.

Complementary to other international instruments dealing with cultural heritage, such as the Convention concerning the Protection of the World Cultural and Natural Heritage, the main goal of this 2003 Convention for the Safeguarding of the Intangible Cultural Heritage is to safeguard the living heritage that communities, groups and in some cases, individuals recognize as part of their cultural heritage.

Institutes and centres under the auspices of UNESCO (category 2) are funded and made available by Member States to support the programs and strategic objectives of UNESCO.
There are to date six centres devoted exclusively to intangible cultural heritage in the world, and a seventh, whose mandate also includes the World Heritage: 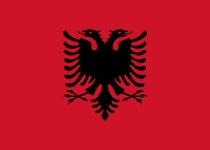 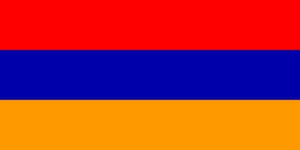 2017 – Kochari, traditional group dance
2014 – Lavash, the preparation, meaning and appearance of traditional bread as an expression of culture in Armenia
2012 – Performance of the Armenian epic of ‘Daredevils of Sassoun’ or ‘David of Sassoun’
2010 – Armenian cross-stones art. Symbolism and craftsmanship of Khachkars
2008 – Duduk and its music

Bosnia and Herzegovina – year of admission 2013 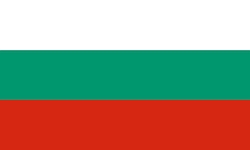 2017 – Cultural practices associated to the 1st of March
2017- Bulgarian Chitalishte (Community Cultural Centre): practical experience in safeguarding the vitality of the Intangible Cultural Heritage
2016 – Festival of folklore in Koprivshtitsa: a system of practices for heritage presentation and transmission
2015 – Surova folk feast in Pernik region
2014 – The tradition of carpet-making in Chiprovtsi
2009 – Nestinarstvo, messages from the past: the Panagyr of Saints Constantine and Helena in the village of Bulgari
2008 – Bistritsa Babi, archaic polyphony, dances and rituals from the Shoplouk region 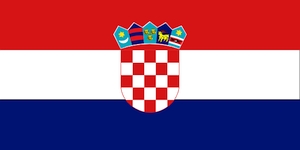 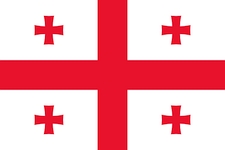 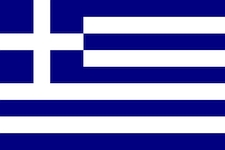 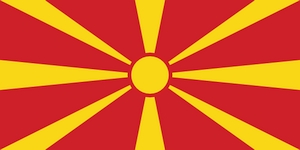 2017 – Spring celebration, Hıdrellez
2017 – Cultural practices associated to the 1st of March
2015 – Glasoechko, male two-part singing in Dolni Polog
2014 – Kopachkata, a social dance from the village of Dramche, Pijanec
2013 – Feast of the Holy Forty Martyrs in Štip 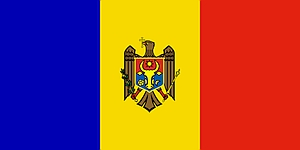 2017 – Cultural practices associated to the 1st of March
2016 – Traditional wall-carpet craftsmanship in Romania and the Republic of Moldova
2013 – Men’s group Colindat, Christmas-time ritual 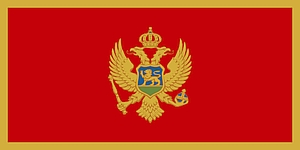 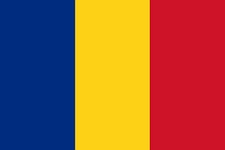 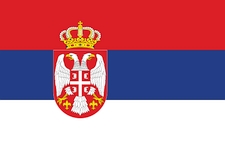 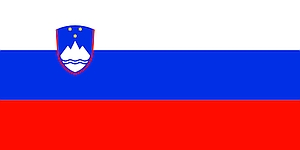 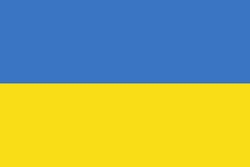