Annual meeting of the General Assembl

“We must save Palmyra” says UNESCO Director-General Irina Bokova 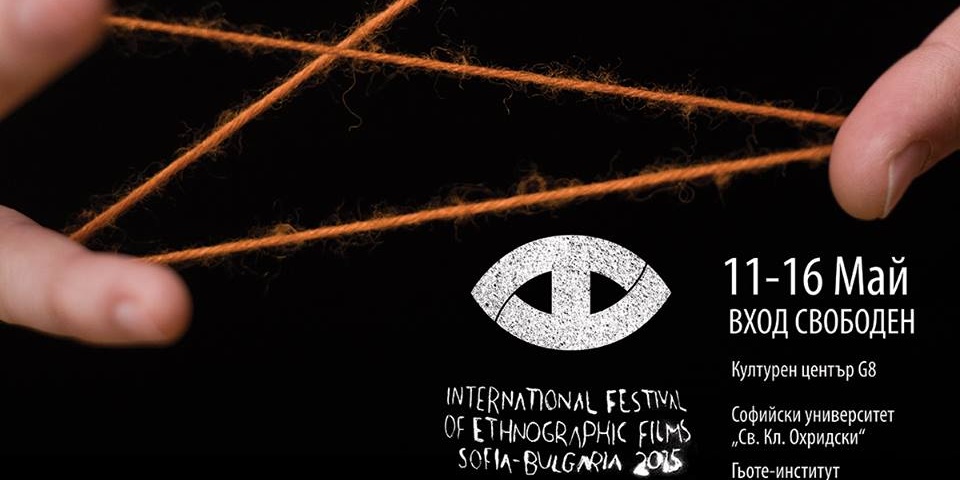 International Festival of Ethnographic film
In its fifth edition, 26 screenings and rich programme the festival will show various manifestations of cultures from around the world

The fifth edition of the International Festival of Ethnographic Film will take place in Sofia, Bulgaria from 11 to 16 May 2015. Once again various aspects and elements of cultures around the globe will be presented to the audience. The Regional Centre for the Safeguarding of Intangible Cultural Heritage in South-Eastern Europe under the auspices of UNESCO is among the partners of the Festival.

The forum will follow key themes such as cultural heritage, migration, environment, family relations, globalization and many others.

This year the programme includes a selection of 26 films produced in the territory of Africa, Europe, America and Asia. The journey begins in the Balkans, where several ritual practices, disappearing crafts and curious traditions, significant not only for the region but for the whole European continent will be introduced to the audience.

Dutch professor will seek the “lost” Cappadocian language, American collector will tell interesting stories collected from performers of traditional music in Romania. Through films will be presented two of the three Bulgarian elements included in the Representative List of the Intangible Cultural Heritage of Humanity – The carpet-making tradition of Chiprovski kilimi and Nestinarstvo, messages from the past: the Panagyr of Saints Constantine and Helena in the village of Bulgari.

The Festival is with free admission and will be held in Cultural Centre G8 in Sofia, in Sofia University and the Goethe Institute.