International Scientific Conference “Best practices in the popularization of intangible cultural heritage in the conduct of cultural events – festivals, conferences, workshops and more”

A workshop on “Implementing the UNESCO Convention for the Safeguarding of the Intangible Cultural Heritage at the National Level” was held on 13-17 June in Bucharest, Romania

UNESCO: Call for expressions of interest 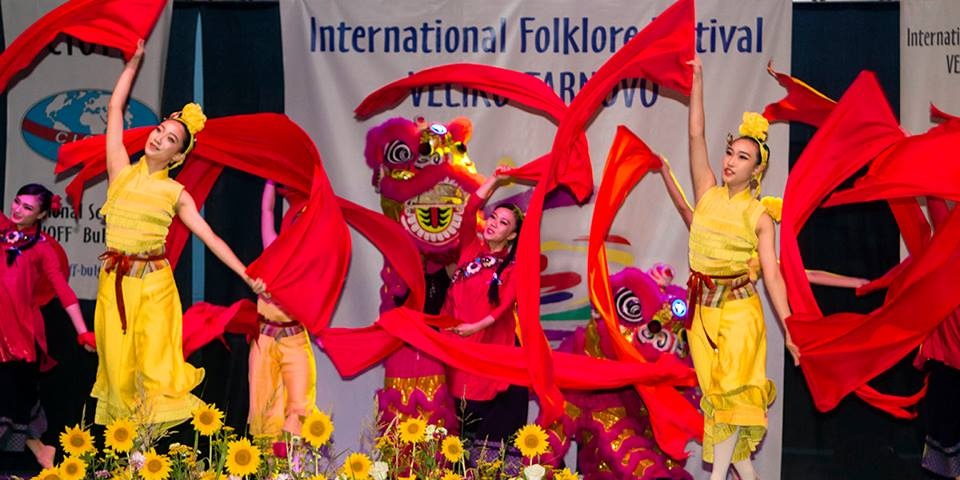 “Best practices in the popularization of intangible cultural heritage in the conduct of cultural events – festivals, conferences, workshops and more”

For the period 22 to 24 July 2016 was held International Scientific Conference on “Good practices in popularization of intangible cultural heritage in the conduct of cultural events – festivals, conferences, workshop and more” under the auspices of the National Commission of the Republic of Bulgaria for UNESCO, organized by the National Section CIOFF (r) Bulgaria and the Regional Centre for the safeguarding of Intangible Cultural Heritage in South-Eastern Europe under the auspices of UNESCO.

In the conference took participation 38 specialists, working in the field of intangible cultural heritage and representative of state institutions.

The first part of the conference was dedicated to the reports on the folk dances, festivals and more. The second part was scheduled for the heads of folklore groups engaged on the 19th International Folklore Festival Veliko Tarnovo. Nine delegations shared their best practices for presentation of the intangible cultural heritage of the countries from which they come and the problems they have when presenting their customs and culture in international forums such as festivals, conferences and more.

This conference had two more aspects. It was organized artistic workshop and evening of traditional cuisine.

Art workshop was attended by students from the University “St. St. Cyril and Methodius “. The artists presented over 40 works and the participants in the conference gave their assessments. For all the participants in the conference was organized special evening on traditional cuisine on Chile and Mexico. There were also presented dances, songs and costumes.