Ms. Irina Bokova on the occasion of the International Jazz Day in Havana: We celebrate the power of jazz to build bridges for peace and dialogue

Voices of culture and heritage 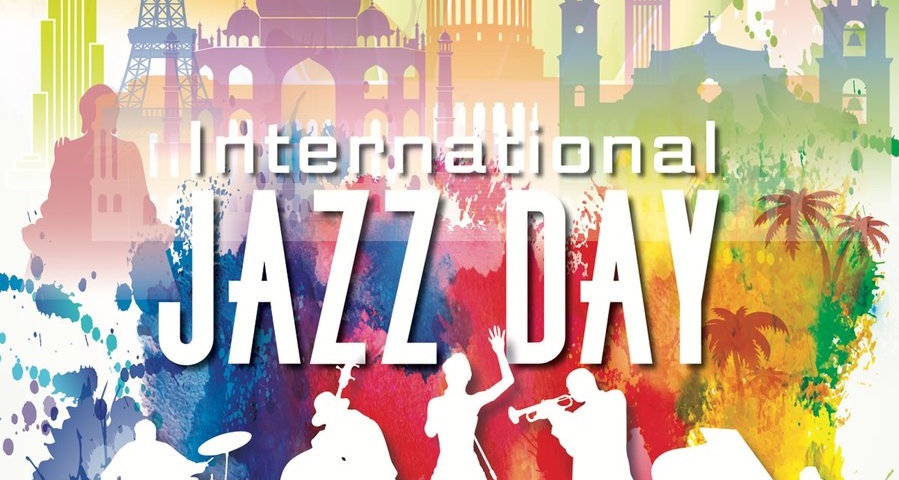 Ms. Irina Bokova on the occasion of the International Jazz Day in Havana:

On April 30, Havana’s Grand Theater, Alicia Alonso, one of the world’s leading art centers in Havana, Cuba, and the oldest theater in Latin America, offered it’s stage to the sixth edition of the International Jazz Day. The festival, organized in close collaboration with the Jazz Institute, Telonius Monk, brought together world-famous artists from 14 countries, including Herbie Hancock, UNESCO Goodwill  Ambassador , Chucho Valdes, Mark Miller and the film star Will Smith as a moderator.

The jazz is great  because it has strong values.  The jazz is about  freedom, about dignity and about civil rights. Through the jazz we improvise with others, we live better together in a dialogue, and respect ” – Irina Bokova said during her opening speech.

“Jazz touches our hearts and soul, it affects the way we think and behave – that is the reason why UNESCO has initiated the International Jazz Day,” she added.

The concert of the All Star Jazz musicians was the culmination of hundreds of events around the world with the participation of renowned jazz musicians.

The day before, the UNESCO Director-General took part in the presentation of the documentary “Keep on keeping on” along with UNESCO Goodwill Ambassador Herbie Hancock, Quincy Jones and Chucho Valdez and attended a concert with young Cuban musicians on the occasion of the International Jazz Day . “Today we celebrate the power of jazz to empower young people, mobilize them and provide them with the tools to transform societies”, said Irina Bokova, emphasizing the power of music to unite people regardless of their age, ethnicity, language or religion.

In the framework of International Jazz Day celebrations, Ms. Bokova met with the Cuban Minister of Science, Technology and Environment, Ms Elba Rosa Perez Montoya, and the Cuban Minister of Culture, Mr. Abel Prieto Jimenez, expressing it’s  e to the government of Cuba for hosting the Concert  and Celebrations for the International Jazz Day 2017. “We celebrate the power of jazz to raise, unite, mobilize for peace, dialogue and dignity. There is hardly a better place than Cuba, a guiding light of music in the world, and the Havana Grand Theater to share this message, “said Irina Bokova, recalling that this holiday coincided with the 70th anniversary of the accession of Cuba to UNESCO .

During her meeting with the Minister of Culture, Ms. Irina Bokova underscored the role of Cuba in consolidating UNESCO values and ideals and the importance of these values and ideals to face the global challenges today, by setting an example with the inclusion of the culture for a first time in the international schedule for Development. The Sustainable Development Program 2030 has clear references to culture as a factor for sustainable development, cultural diversity and the preservation of the cultural heritage and the nature. In this context, Ms. Bokova also stressed the importance of international cooperation for the protection of cultural heritage, referring to the recently adopted UN Security Council Resolution 2347,  on the protection of the cultural heritage.