The sixth edition of the International Ethnographic Film Festival is lunching at November 14, 2017 in Sofia 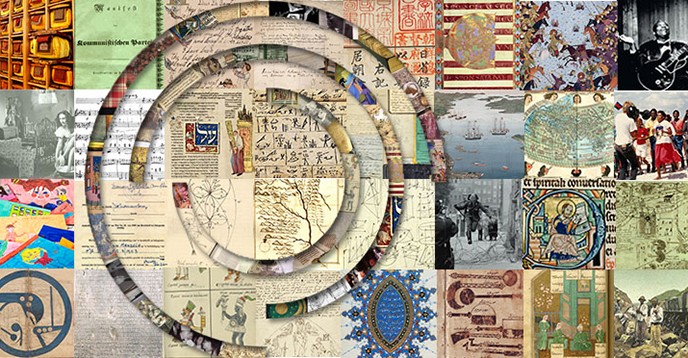 The UNESCO Memory of the World Register has been enriched with 78 new nominations from all over the world for the period 2016-2017. Among them are the proposal of Bulgaria for the Boril Synodicon, as well as the joint offer of Bulgaria and Great Britain to the Four Gospels of Tsar Ivan Alexander. The Four Gospel is kept at the British Library in London – http://www.bl.uk/manuscripts/FullDisplay.aspx?ref=Add_MS_39627

The applications for listing are selected by the International Advisoty Committee, which meets once every two years, and endorsed by the Director-General of UNESCO.

“It is my deep and firm conviction that the Memory of the World Programme‎ should be guided in its work to preserve documentary heritage and memory for the benefit of present and future generations in the spirit of dialogue, international cooperation and mutual understanding, building peace in the minds of women and men”, said Ms. Irina Bokova in the official announcement of the new nominations included in the International Program Register.

The complete list of recommendations is available at: https://en.unesco.org/programme/mow/register-2016-2017