Interview with H.E. Tamara Liluashvili, Ambassador of Georgia to the Republic of Bulgaria

Sacred Forests of the villages of Zagori and Konitsa 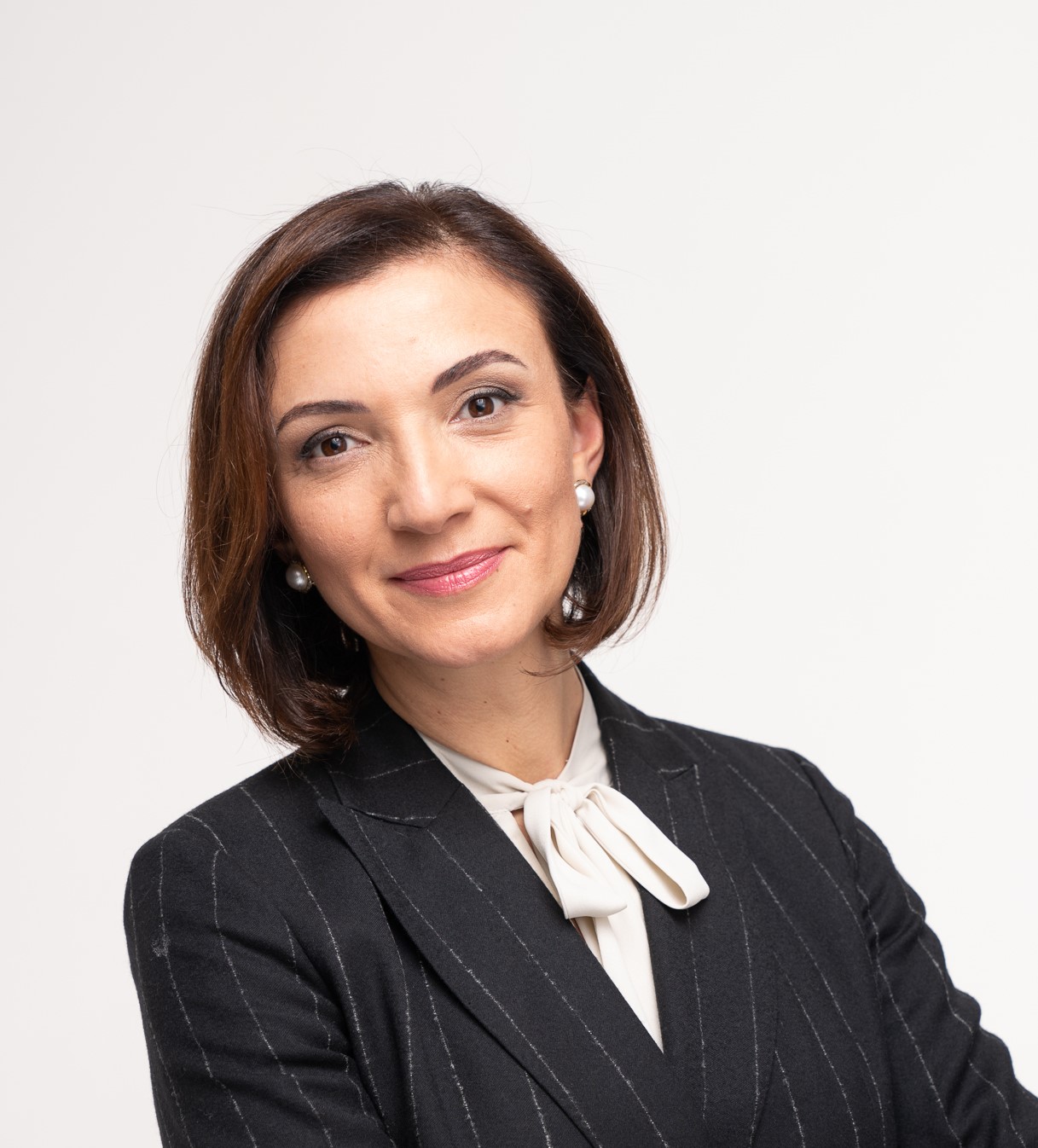 Ambassador of Georgia to the Republic of Bulgaria

Georgia has a lot of elements, inscribed on the UNESCO List of the Intangible Cultural Heritage, which are diverse and interesting. What explains the country’s active role in the ICH safeguarding?

As of 2021, Georgia has three sites on the list and a further 15 on the tentative list.  parts of the ancient capital, Mtskhetia; the 12th century Gelati Monastery in Kutaisi; and the hamlet of Chazhashi with its unique tower houses in the high mountains of Svaneti. Georgia is a country of ancient history and culture. The participation in the safeguarding of the Intangible Cultural Heritage, I believe is every Georgian’s duty. We are a small nation with ancient history and culture and we are proud of what we have.  The most effective way to preserve and maintain cultural heritage is to encourage younger generations to learn from the elders and to pass them to future generations. One of examples is the ancient method of Kvevri (clay pots buried in the ground) making in which Georgian’s ferment wine. The Government of Georgia supports popularization of such methods and it makes younger generations more interested. Another aspect is the unique Georgian Folk Dances that have become very popular among the Georgians across all ages.

Do you have a favorite Bulgarian tradition / ICH element?

Bulgarian Folk dances are very interesting and I like them very much.

Four elements of Georgian intangible cultural heritage are already on the Representative List of UNESCO: Georgian polyphony, the ancient Georgian traditional method of Qvevri wine fermentation, the living culture of three types of Georgian alphabet, and Georgian wrestling.   I believe its time to put the Georgian traditional Supra on the list.  A supra is a traditional Georgian feast and a part of Georgian social culture.  By entering the culture of the Georgian Supra on the UNESCO List, it will be recognized as intangible cultural heritage of humanity. This way, the promotion of the traditions of the Georgian Supra and relevant protection at national and international levels, envisaged by the Convention, will be ensured.

How could young people be involved and engaged with living heritage, to safeguard and use these values?

I would say that efforts that each country takes on in popularization of such valuable aspects of ones heritage play a big role in making it more popular and desirable among young people. I will speak about Georgian Dance again, since it has been very popular for many years among all ages and this is partly due to a famous folk dance ansamble the Sukhishvili, that have traveled the world and have shown the world the beauty of Georgian folk dance.

Could intangible cultural heritage contribute to the promotion of cultural image of Georgia?

Yes of course. As I mentioned, we are very proud of our heritage. Its unique to Georgia, it describes Georgia and its sprit very well and we are very proud to promote our Country through our intangible cultural heritage aspects.